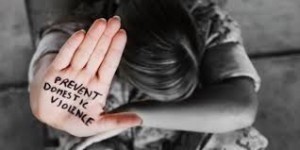 What is Domestic Violence?

Who Are Its Victims?

They are our neighbors, family members, and friends. Domestic violence affects women, men, and children from all cultural, racial, social, economic, religious, and educational backgrounds. It can happen to couples who are married, living together, or dating.

While 40% of 911 calls involve domestic violence and arrests average about 10 a day, Shelby County has the sixth highest rate of domestic homicide in the country.

If you would like to serve as a volunteer, please contact Ms. Greta Webber, Founder & Executive Director